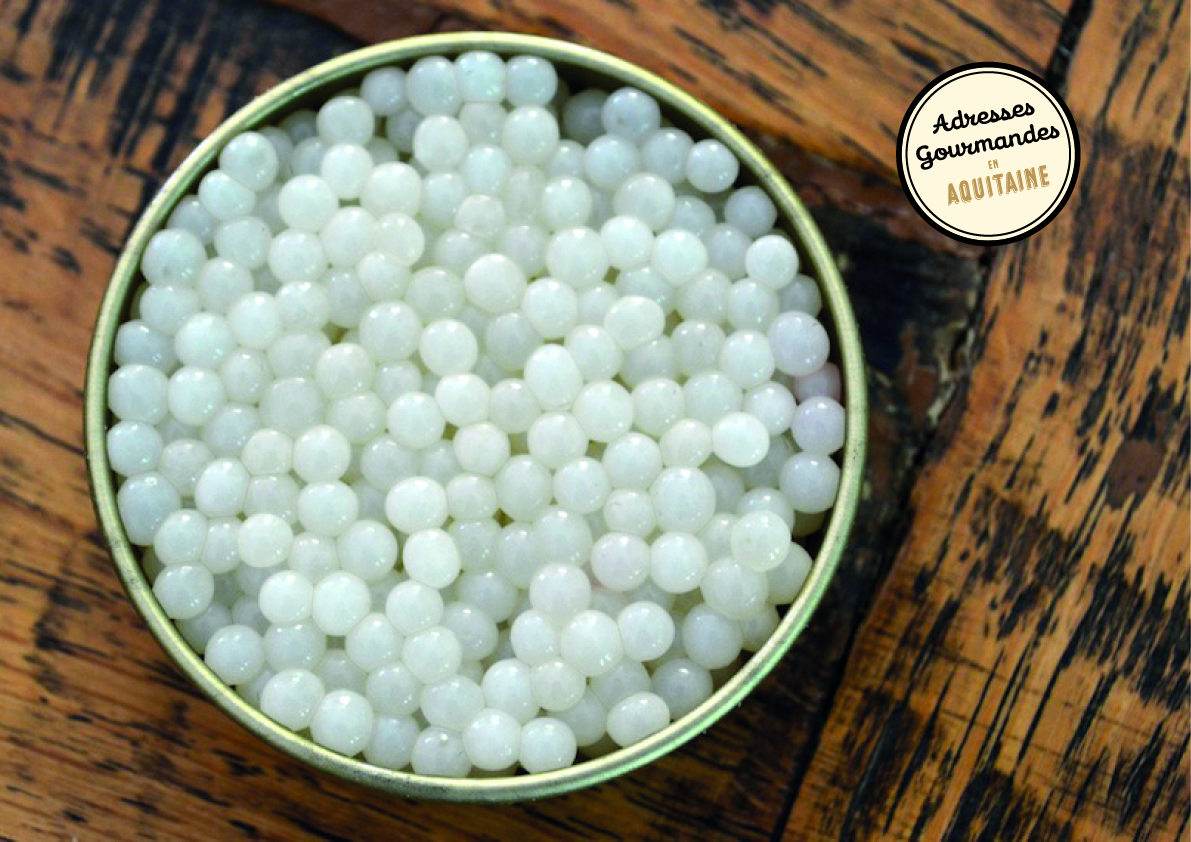 Béatrice and Pierre Fouquet are at the head of a herd of 200,000 tentacled creatures. An ideal, quiet area The snails on the Guézoux farm, in Vaunac, are used to visits, because the helicicultural couple has opened its doors to agritourism in order to share their knowledge about the animal. The two snail producers also go to farmers’ markets to showcase their festive recipes, which are a change from traditional stuffed snails.

We travel along little roads through the Causse de Sorges, with its truffle museum and its markets devoted to the precious melanosporum, not far from Thiviers, with its foie gras museum and its award-winning markets, to get to Guézoux, at a pace not much faster than that of the gasteropods patiently awaiting us upon arrival. In the reception room, Béatrice and Pierre Fouquet have put together a collection of helicoidal objects, children’s games, like a spiral, and explanatory panels on snail farming and processing. An honest-to-goodness mascot for the place, the animal is also its main resource.

It all started in 1991. As a child with farming roots and a young agronomy graduate, Pierre Fouquet sought a field where he could control production from start to finish, especially traceability, even though there was still little talk of food security back then. The idea of rearing snails gradually gained ground: limited constraints, an affordable initial investment and, as a must in Perigord, the possibility of developing a gourmet range of products. The indicators looked promising at the time since France, which consumes 15,000 tons of snails a year, only produces 4,500 tons and imports the rest from Greece, Turkey and Indonesia. That favourable context convinced Pierre Fouquet to set up the business.

With Béatrice, over the years, they decided to maintain a human-scale breeding farm, producing two tons, to allow themselves the pleasure of having several professions rolled into one: breeding, developing recipes and direct sales all year round. Since 2003, every summer, they have been offering friendly evening get-togethers with visits and tastings. Farmers members of Bienvenue � la ferme (literally, Welcome to the Farm), the Fouquets initiate visitors, depending on the season, to the phases of snail reproduction, laying and hatching, and growth in natural pens.

Re-connecting with an ancestral dish

‘They used to be eaten because they were easy to find and inexpensive. Then they were forgotten.’

Little grey ones have no longer been found in the French countryside since the 1990s because of the increasing use of pesticides. The Fouquets’ proposal is an invitation to return to ancestral eating habits, since snail shells were found in prehistoric caves, we know that the Gauls were fond of them and that the Romans already raised them with water and flour. Inra has been studying snail farming techniques since 1975. ‘We now master the irrigation systems and feeding bases, and especially the reproduction of hermaphrodites’. The snail naturally hibernates up to 5°C, for 18 months. The breeder dips into the big dormitory, when needed, which allows for great flexibility in processing. The animals are cooked after a week of fasting and only two minutes of boiling. Béatrice and Pierre Fouquet transform them in their laboratory and have found many ways to prepare them. Starting with traditional recipes such as Burgundy-style stuffed snails (pure butter, garlic, shallots and parsley), they have created croquilles (even the shell is eaten), puff pastries with four assorted sauces (Roquefort, tomato, forest, Burgundy), cabbage and tapas as appetisers, terrines as starters. Dishes cooked in sauce (bordelaise, with oyster mushrooms, Périgord-style or leeks) are recommended with steamed apples, rice or pasta. Thirteen recipes, including the quite surprising candied snail, to use instead of gizzards in salads, are a way to discover some very festive dishes.

Nice and slow
Heliciculture is still uncommon in the Périgord landscape, where there are only three farms. After having travelled for quite a while to make direct sales in shopping malls in the Paris area during holiday seasons and at gourmet food fairs, the couple has refocused on the Périgord.

‘We didn’t want to be away from the farm for almost two months: we really made the choice to live out in the country. From the beginning, we didn’t mean to follow a productivist logic: time has proven us right. We’ve struck a balance.’

Instead they set up stands at local events – gourmet walks organised by the tourist office or night markets in Sorges – and they sell just as well. The farm has a good reputation and now it is the customers who come to the farm, especially in the summer and at the end of the year. Local restaurants have also become good customers: they cook the snails their own way and contribute to raising the profile of this alternative Périgord speciality.