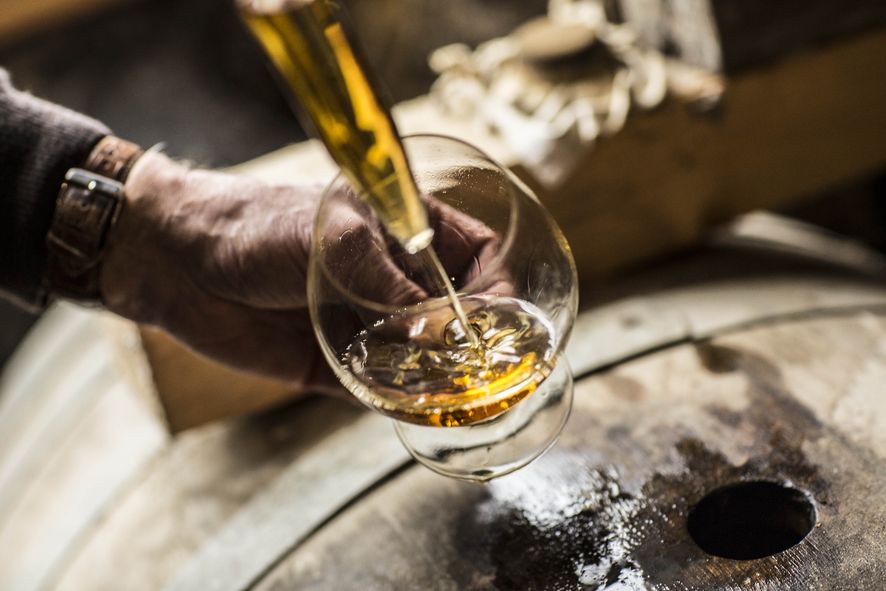 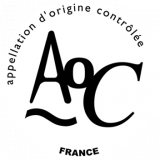 Armagnac is the oldest eau-de-vie in France with its existence first being acknowledged as far back as 1310. This was under the name of Aygue Ardente (meaning ‘water that burns’ in Latin), to which certain therapeutic properties were attributed.
It is produced over three departments, namely the Landes, Lot-et-Garonne and Gers. This area is divided into three regions. To the West, Bas-Armagnac, distinctive for its sandy loam soil; to the East, Haut-Armagnac with predominantly limestone soil; and, finally, Armagnac-Ténar¨ze, notable for its boulbenes (very fine silty soil) and clay-limestone soils. These differing terroirs benefit from varying climates influenced by the ocean in the West and more Mediterranean Autan winds in the East.

Benefiting from an A.O.C label since 1936, Armagnac is a traditional product which has been produced in the region since the Middle Ages. It is obtained by distilling white wine in an Armagnac still which is then matured in oak barrels over a period of many years.
The diversity of these terroirs gives Armagnac a unique and special character. It is produced from several grape varieties, each leaving their own personality on the eau-de-vie (Ugni-blanc, Baco, Folle Blanche, and Colombard).

After long ageing in oak barrels, Armagnac is produced as a blend (several eau-de-vie spirits from different harvests) or as a specific Armagnac sold as a vintage (from one and the same harvest year).
The aromas released by the Armagnac evolve over years and there is no set aromatic border between a VSOP (‘Very Superior Old Pale’; over 4 years in wooden casks) and an Hors d’Age (over 10 years in wooden casks).
Armagnac producers group these aromas into aromatic families: Fruity and floral notes make up the aromatic base of a young Armagnac; Sweet patisserie notes relate to blended eau-de-vie and woody notes are connected to an Armagnac of over 10 years old.
After 20 years, many Armagnac products qualify as ‘rancio’; a term which describes a eau-de-vie’s maturity.