Beer from the South-West 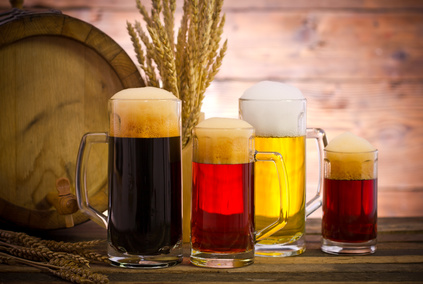 Directly from the brewer, in specialist stores and supermarkets.

Produced throughout the world, the South-West of France and Nouvelle-Aquitaine are by no means an exception, with a dozen brewers in the region. Some of these brewers are members of the Association des Brasseurs d’Aquitaine which aims to promote the brewery trade and industry savoir-faire.

Malt is bought from the north of France and Germany (there is also a malt house in Tarn), as the regional climate is not suitable for growing barley. The breweries in the area produce exceptional beers of different varieties (golden, dark and amber ales) to supply the local market. This is an industry which has gone through major expansion over the past ten years and these local beers are now beginning to find their place on supermarket shelves.