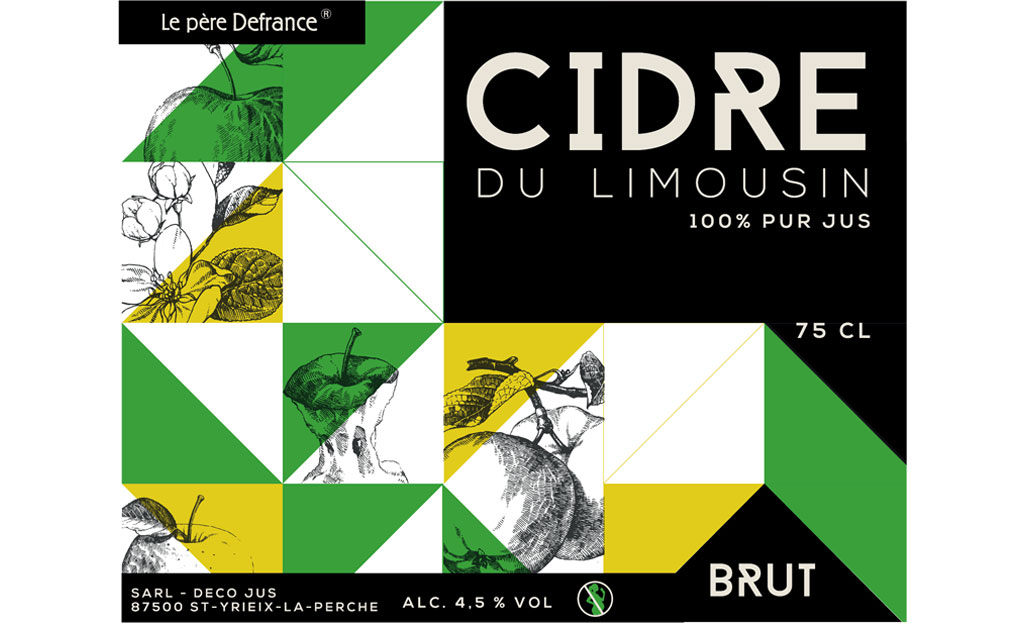 In stores selling local products or directly from producers.

Apple trees have always been grown in Limousin, for eating and for making Limousin cider. 94% of production is now sold and orchards continue to be established.

The climate and soils in the Limousin region are very well suited to growing apples. From 1955 to 1974, apple orchards were developed throughout Western Limousin, right up to Monts de Blond, expanding from 179 hectares and reaching 1,622 hectares.

There are currently over 6,000 different apple varieties. The Corrèze area is still the custodian of some more traditional apple varieties, offering outstanding flavours. These include Sainte-Germaine, Museau de Lièvre and Reinette Gris.