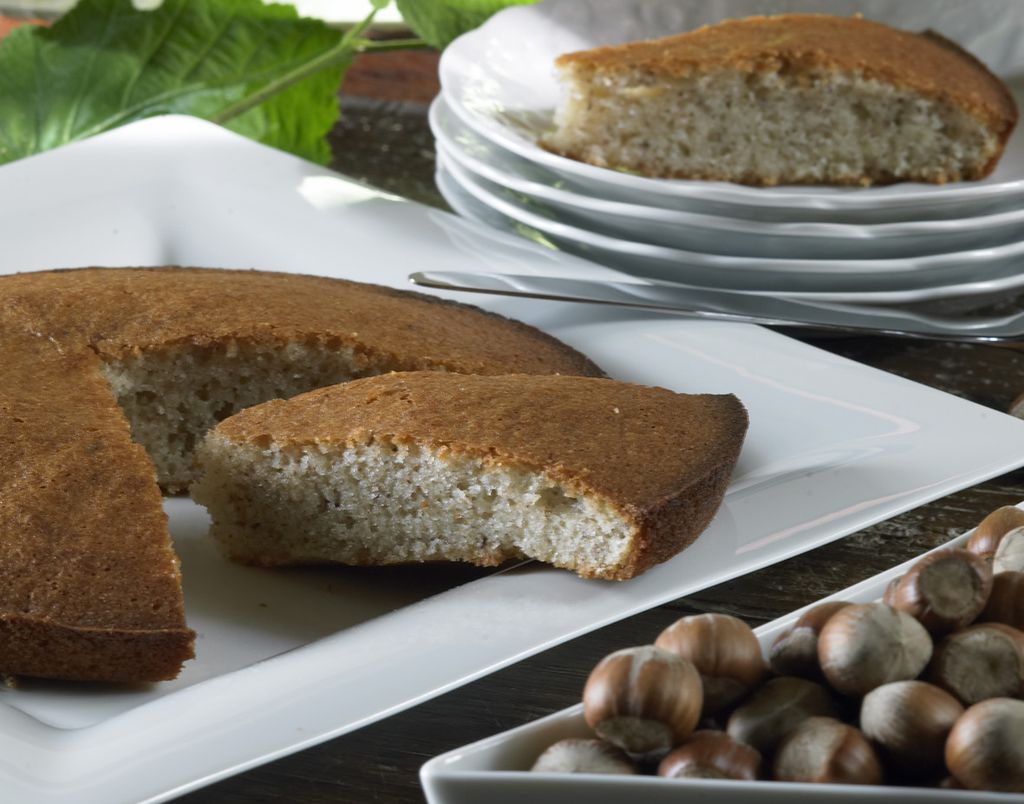 As its name suggests, the Creusois is a cake originating from Creuse, whose recipe has been kept secret by around thirty pastry chefs from the ‘Le Creusois’ association. They are therefore the only people who make this cake. It is generally a round cake with a soft texture and buttery hazelnut flavour.

According to legend, its origin dates back to the 15th century when its recipe was written on a piece of parchment which then inspired a pastry chef to bring back the Creusois in 1969.