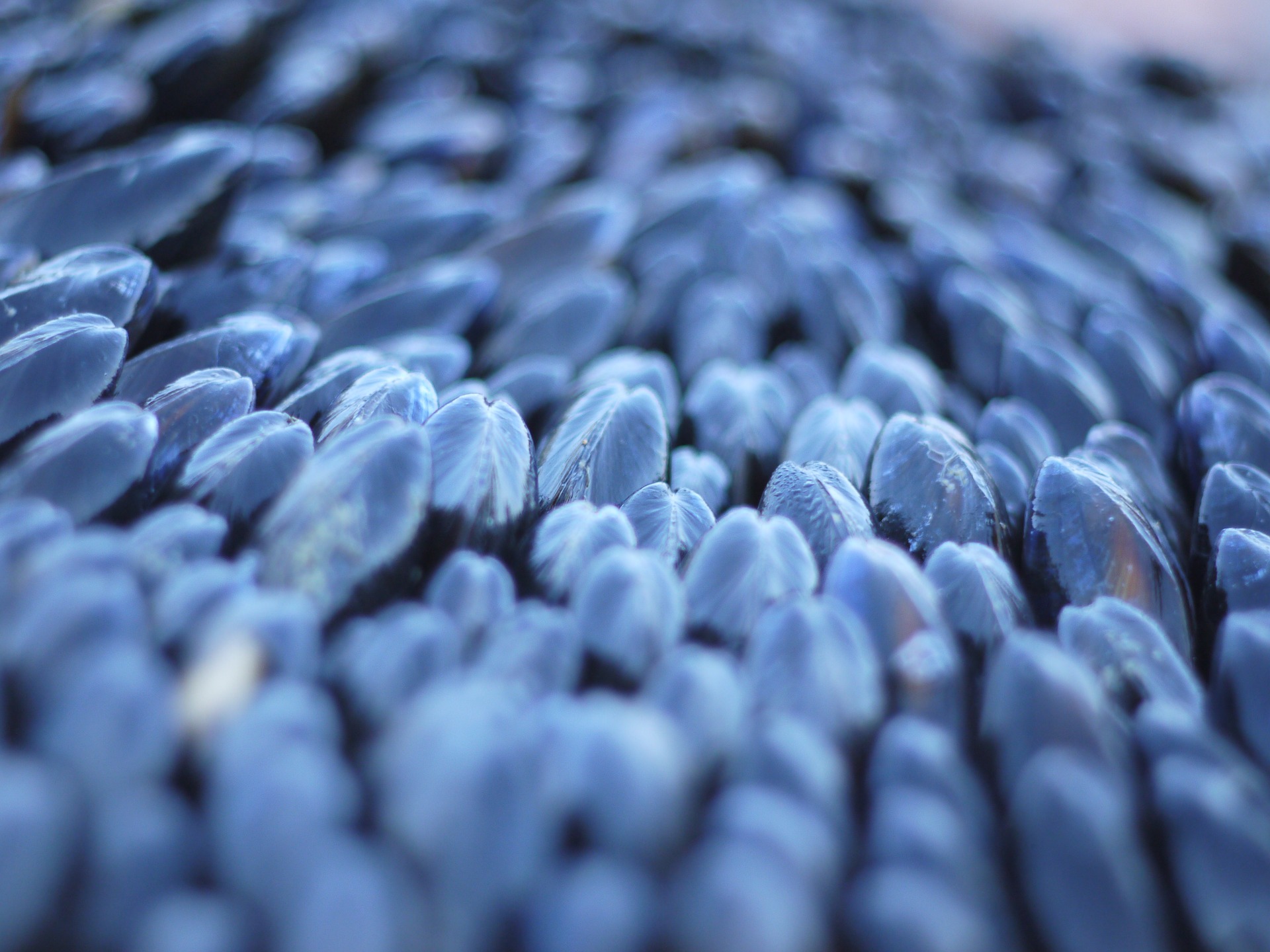 The éclade or églade is a traditional mussel dish which is characteristic of Charentaise cuisine. It originates from Charente-Maritime, more specifically from l’île d’Oléron and the Royan region. It evokes the word ‘aiguillade’, because of the ‘aiguilles de pin’ or ‘pine needles’ used, which places the recipe in the Oléron-Royan region. This word would transform into éguiade.

The éclade is due to the influence of the word ‘éclat’ as the mussel shells ‘éclater’ or ‘burst’ under the cooking heat; the term ‘moules en éclat’ is often used. The éclade is also locally known by the name ‘saintongeais de terrée’ as the mussels were originally placed on the dried marsh mud (‘terre’) and covered with dried broad bean stems. Finally, the éclade is known by the name ‘ulée’, especially in Charente-Maritime in the Fouras region (an area where Saintongeaises and Poitevine linguistic influences come together).

The mussels must be laid out vertically (pointing up) and in a spiral formation on a wooden board (sometimes with a few nails hammered into the middle). They are then covered with a generous layer of pine needles which are they set on fire, using cardboard to ensure that ashes are equally dispersed at the end of cooking. Traditionally, not just pine needles are used. The fuel can be thin pieces of wood or wilted broad beans. In fact, locals prefer the latter because they burn for the required amount of time. The éclade is traditionally eaten with bread and Charentes butter, accompanied by white wine from the Charentes region.