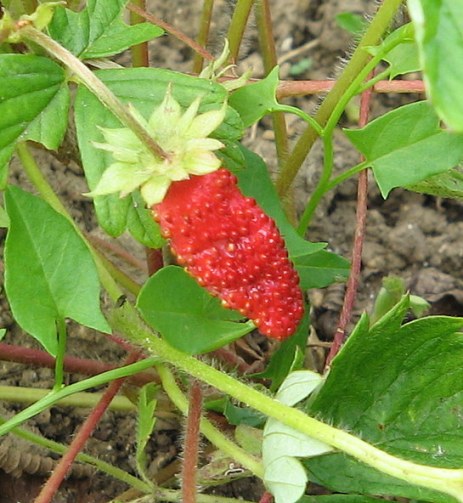 The Fraise de Prin strawberry is a variety grown in the commune of Prin-Deyrançon in the south of the Poitevin marshlands. Formerly known by the name of Quarantaine de Prin in the 19th century, it was grown by farmers for whom this crop was an additional source of revenue during the phylloxera crisis. It was well known as it was sold in Paris in the Halles (the capital’s central fresh food market at the time) and served with champagne. Nowadays, there is only one producer that still produces the Fraise de Prin to make jam.