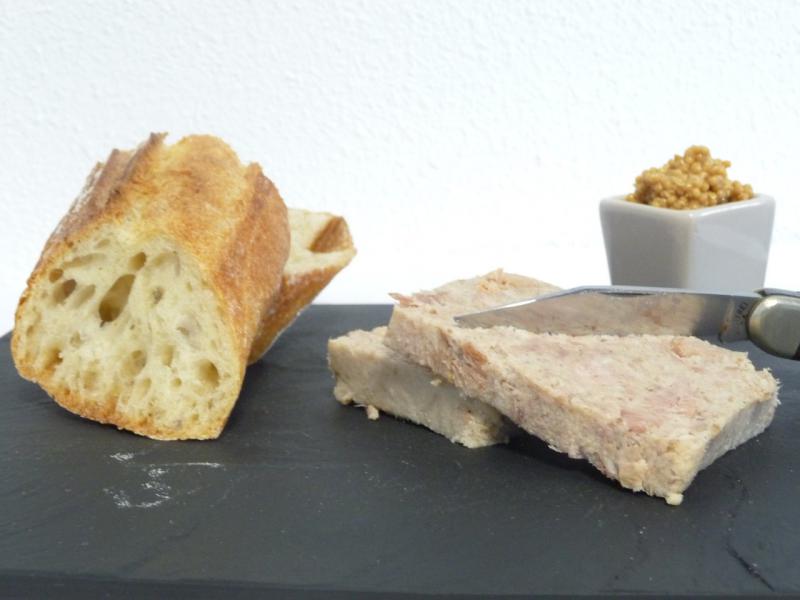 in artisan butcher’s, pork butcher’s and delicatessens in Charente and Charente-Maritime.

In the 12th century, Rabelais, a humanist writer and philosopher, ‘father’ of Gargantua and Pantagruel, spent several years in the Poitou-Charentes region. In his work, he described a ‘confectionery made from pork, browned and preserved in its cooking fat, served diced’. We now call this ‘rillé’. In 1867, the term ‘grillons’ appeared in reference to ‘little pieces cooked in fat’.

Since 2002, artisan butcher’s, pork butcher’s and delicatessens in Charente and Charente-Maritime have successfully obtained the ‘Poitou-Charentes Endorsed’ quality approach to make a grillon charentais using artisan methods. They alone carry on the tradition.