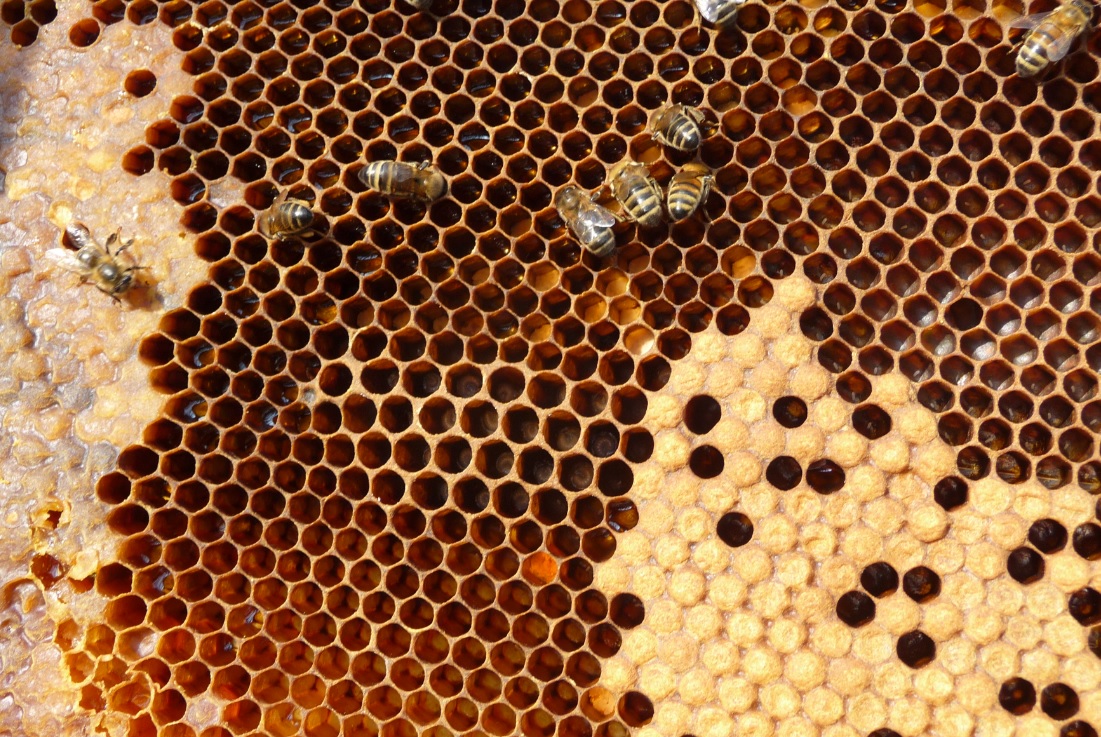 Available on markets and directly from producers.

Poitou-Charentes is the 5th largest French region for honey production with 94,800 hives.

Since 2010, the ‘Signé Poitou-Charentes’ initiative has been promoting honeys produced in the region along with gingerbread. The bee-keepers are committed to preserving the well-being and life cycle of bees, following good bee-keeping practises, not using any chemicals in apiary maintenance, and using natural, untreated fuel during the harvest as well as preserving the quality of honey during storage and packaging.

Honey is a seasonal produce which relies on the flowering period of the trees and plants on which the bees forage. Each producer harvests their honey at different periods during the year.
Note that honey has

its own special seasonality: