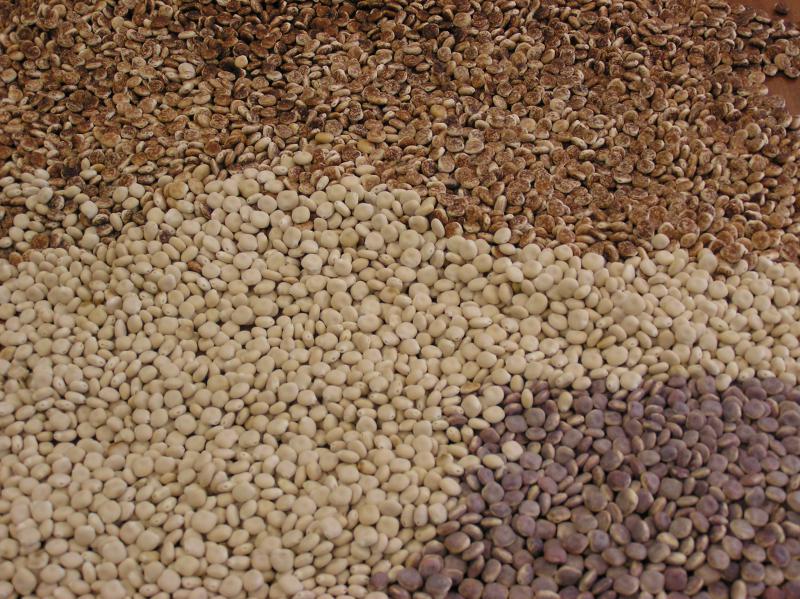 The Poitou-Charentes is the 2nd largest area in which winter lupine is produced.

Since 2008, an association has shown interest in this plant grown from seeds with a traceable lineage and guaranteed non-GMO. Lupine can be used: