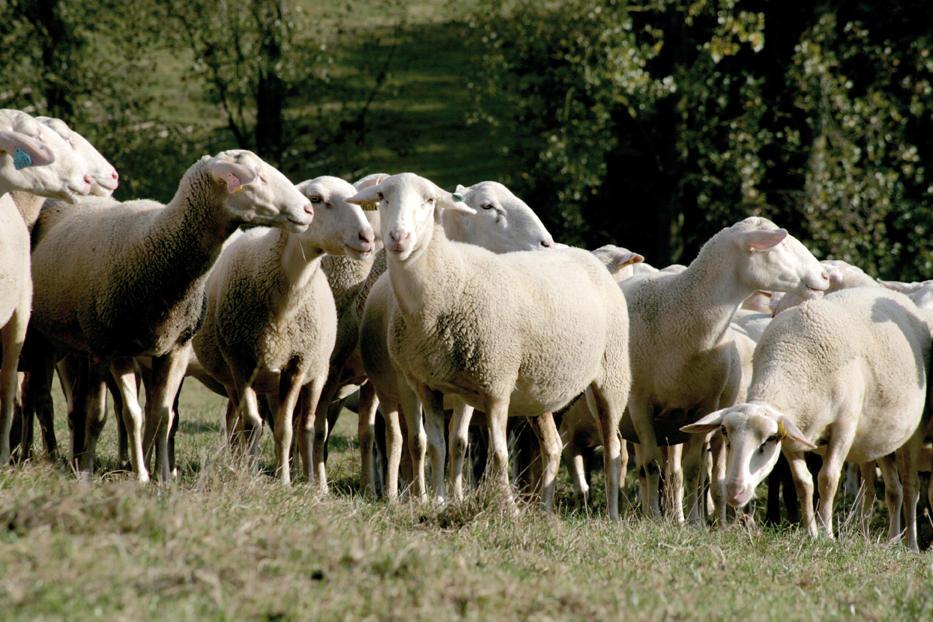 Available in around 60 points of sale in France (mainly butchers and a few supermarkets). List of all sales points available on this link: https://www.qualiteviande-aquitaine.fr/trouver-un-point-de-vente

Périgord lamb is reared in the north of the Aquitaine region in which there is a long-standing tradition of sheep farming and a renowned savoir-faire. Sheep breeders in the Périgord chose rustic breeds that were capable of making the most of land with a low potential, steep areas specific to the Périgord region known as ‘picadies’. Ewes spend at least seven months a year in the fields.

Lambs are traditionally reared for a relatively long period of time on maternal milk during which they can follow their mother in the pastures. Ewes spend at least seven months a year in the fields. Then ensues the finishing period during which lambs are fed a diet of locally produced forage and cereals either in whole grain or rolled form. This traditional form of breeding contributes to protecting the landscapes in areas that are ill-suited to intensive farming but hugely popular to tourists.

The Périgord lamb is a lamb that is relatively young: aged between 80 and 180 days. Its age at the time of slaughter and the period of time spent suckling give the meat its pale pink colour, its melt-in-the-mouth texture and its mild, delicate taste. This meat has a tasty fat, white and firm to the touch, that melts in the mouth once the meat is cooked. The finishing diet based on whole-grain and rolled cereals is the key to this high-quality fat.

The Périgord lamb, awarded a P.G.I. and a Label Rouge, is produced by 106 breeders and distributed by 58 points of sale in the northern part of the Aquitaine region and elsewhere in France.