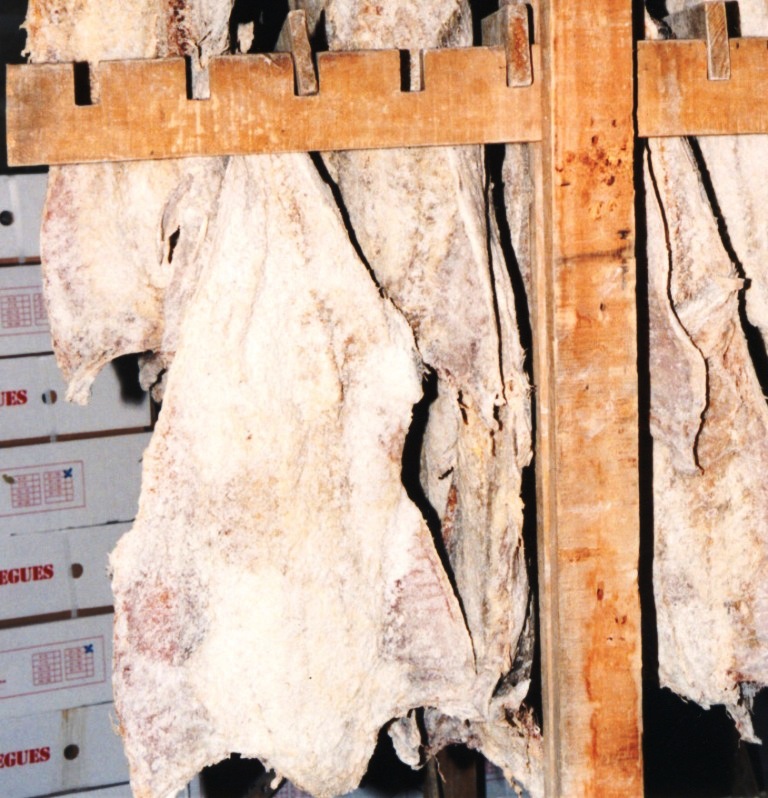 (c) Mairie de Bègles
Where to find this product?

In fishmongers and supermarkets

Fish traditionally have a special place in the history of many cultures (Spanish, Portuguese, Basque as well as Caribbean and not forgetting Nordic countries) morue, or salt cod (and fresh cod) is undoubtedly the most common fish. In Bordeaux, salt cod dates back to the 19th century. Caught off the island of Newfoundland in Canada, cod fish were landed at Bacalan (north of Bordeaux) and then transported to the ‘secheries’ (to dry the fish) of Bègles on barges. The cod was washed, dried and salted in the many secheries in Bègles and transformed into morue (salt cod)! Want to find out more about this iconic delight from Bègles? Visit the salt cod museum in Bègles!