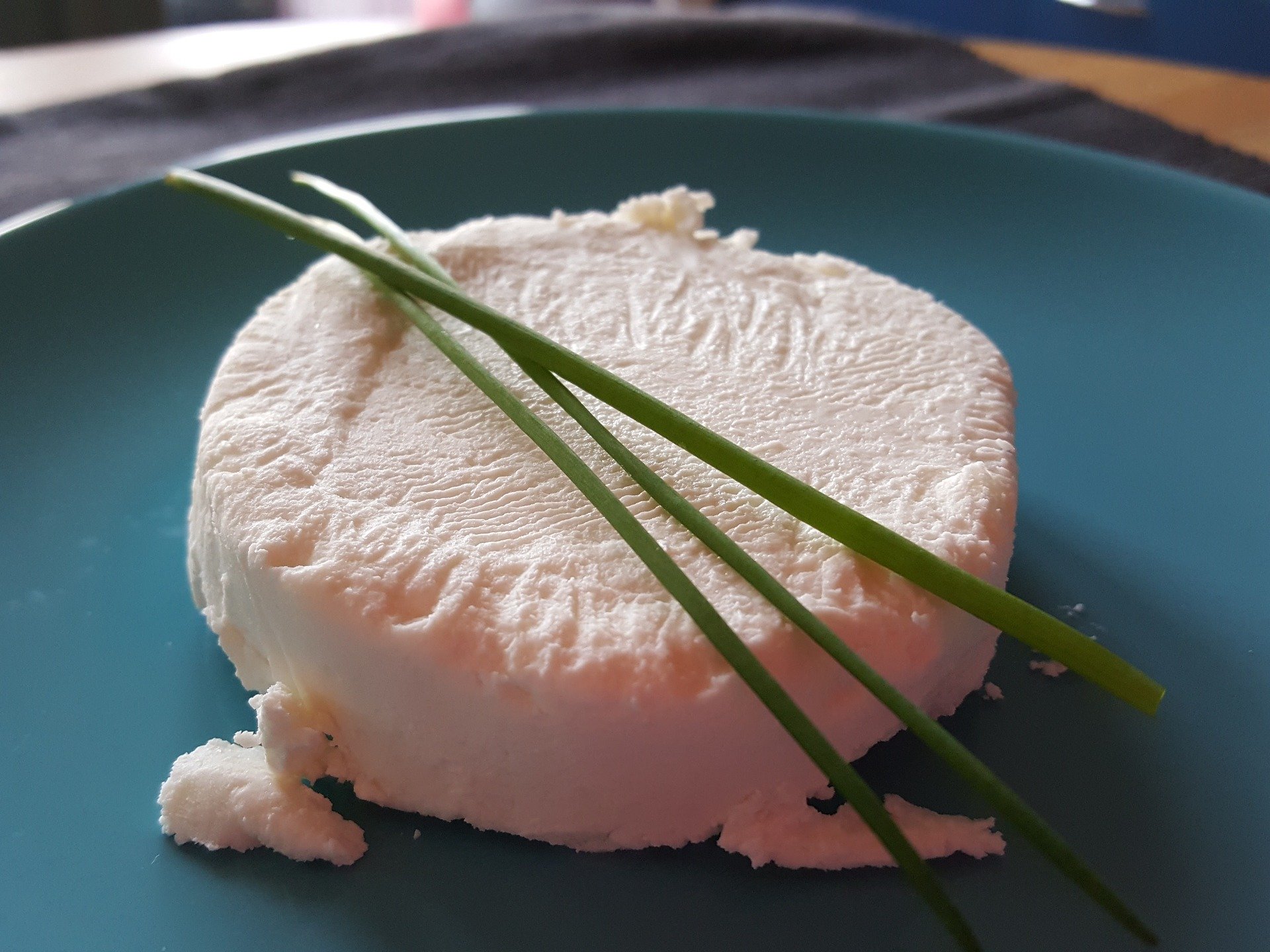 (c) Pixabay
Where to find this product?

In all shops, at the cheese or deli counter

This type of cheese has existed in the region for a very long time. In the past it was known as ‘soft cheese’. These cheeses are traditionally made from simple, low pressure fermentation of lactic milk, which is then slowly drained but not left to mature.

Traditional soft cheeses may be sold in cheese strainers – in other words, they are bathed in whey in their mould – or removed from their mould and salted. They can also be sold as spreads, in tubs and, most often, at self-service counters.

Soft cheeses have a sweet, delicate and fresh flavour. They can be eaten as both a cheese or a dessert. They work well as part of any meal and pair very well with salty or sugary foods.