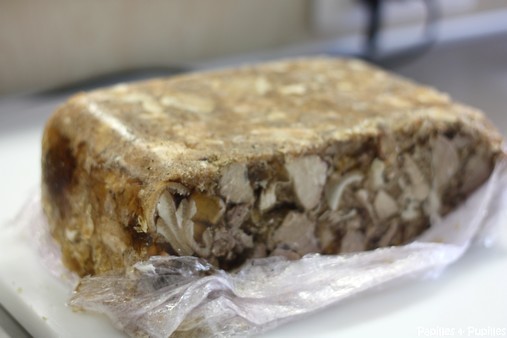 (c) Papilles et Pupilles
Where to find this product?

Tonneins Ham can be found in the city’s boutiques and at local markets.

The story goes that Tonneins Ham (speciality from the town of the same name) takes its name from when Louis 13th sampled a local snack: ‘postillon ham’. At war with Agen, the King stopped off at an inn and ate the famous ham there. Due to the succulence of the dish, he renamed it Tonneins Ham. Nowadays, many people say that they have the real recipe but everyone agrees on the fact that the ham includes shoulder, rind and ham; this is all served in a sauce of garlic, salt, pepper and spices… the rest remains a secret.