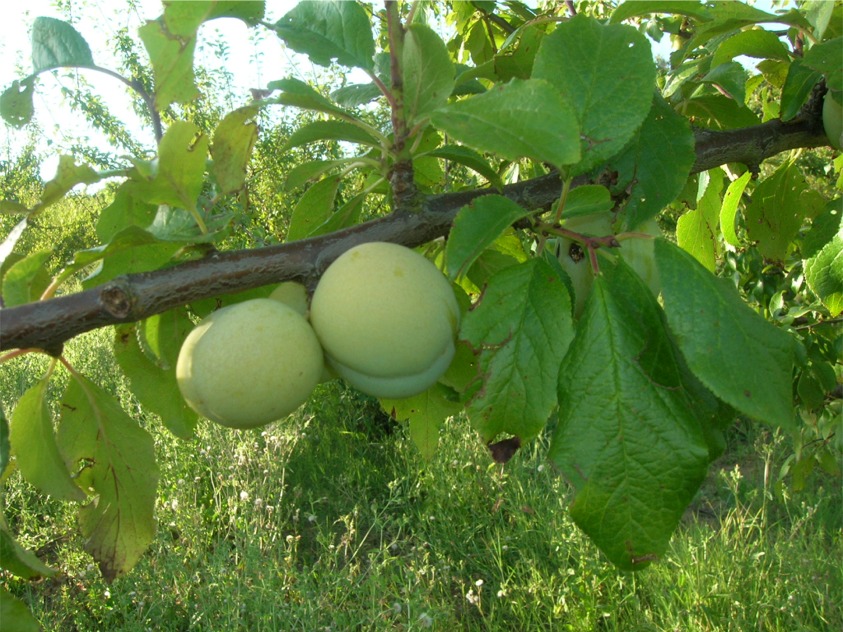 When to find it? June, July, August, September

The city of Vars, arboreal tradition has witnessed a variety of greengage plums being developed throughout the 20th century, whose origin is still unknown. At the end of the Algerian War, several plum trees were planted in the commune, bringing the Vars Plum to light. Its production took off from the start of the 1990s, when around sixty producers got together to reorganise its farming and marketing. The Vars greengage plum is small in size and not very juicy but has a strong flavour, leading it to often be used in pastries or jams. It is harvested by hand during the month of July in the Vars-sur-Roseix region.