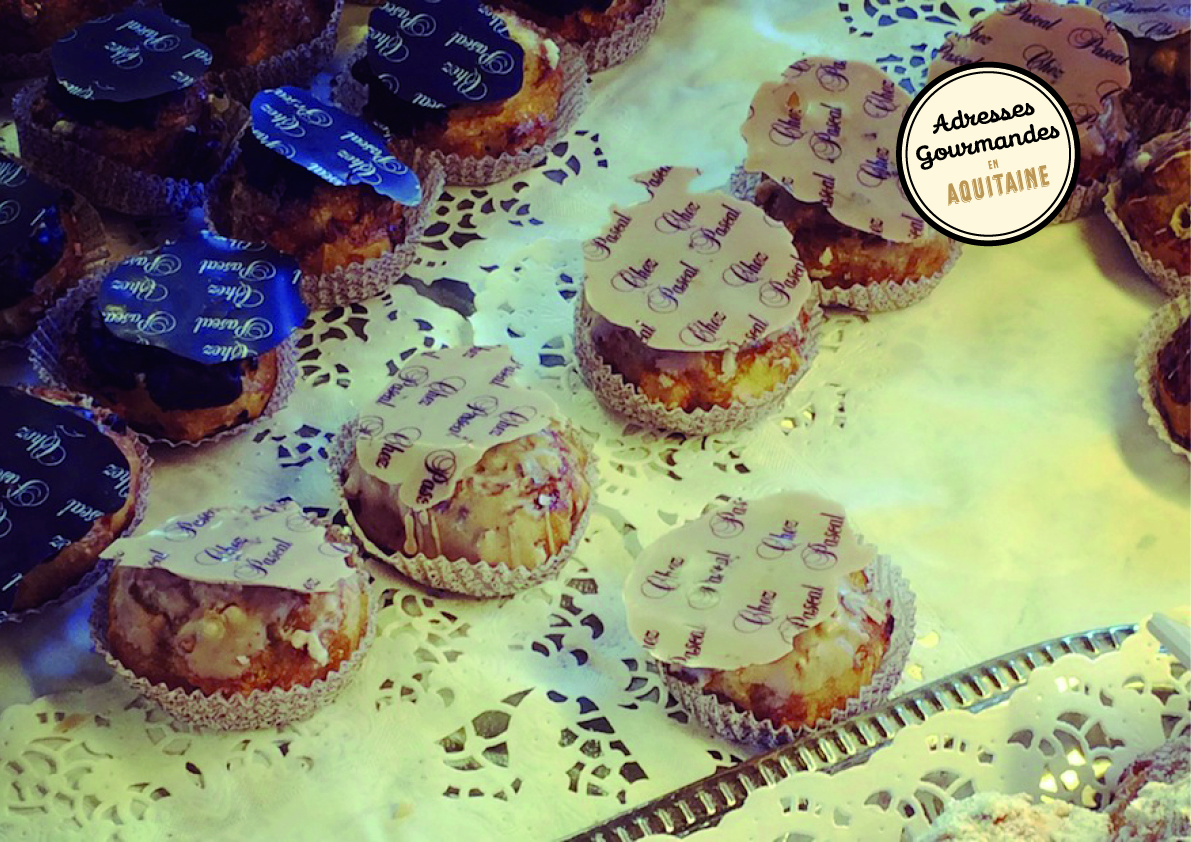 What is the Dune Blanche? It’s magical
By Nathalie Vallez

Like other legendary desserts, the Dune Blanche is one of those mishaps in life that reserves delicious surprises. Light and tasty, this chouquette filled with a one-of-a-kind whipped cream and sprinkled with sugar has, in less than ten years, become the treat of the region, going so far even as to oust the Bordeaux Cannelé for some! Its creator, Pascal, is modest about this success. Encounter with a Normandy baker who has been stirring up a frenzy in Cap-Ferret for seven years now!

It’s 9 am at the start of August. The queue of people crowding around in front of Pascal’s bakery stretches out under the morning sun. ‘I’ve got the biggest one in the whole of Piquey!’ the baker, famed creator of the Dune Blanche, bragged. His cheeks go pink when called out on the naughty interpretation that could be made of his words. ‘You know, bakers are like that! ’he apologises. It’s been only nine years since this baker from Normandy, originally from Calvados, settled down in Petit Piquey, in the commune of Lège Cap-Ferret. And yet, he is already well known in the Gironde.

The reason: a small chouquette cleverly filled with a ‘light cream’. As for the recipe, we will know little more! As a young man, Pascal decided to work with the baker in his village. ‘I like working at night, you’re cut off from everything,’ he explained. Three boys and a divorce on, he left his region for the Savoie where he met Sylvie, the woman of his life, ‘an extraordinary wife’. He started a new life with her in real estate. ‘I was an excellent salesman,’ he laughed. But the smell of bread fresh from an oven caught up with him and in 2006, he bought a shop in Grand Piquey, going back to zero.

Once upon a time… There was the dune blanche
Nine years down the line, his success is astounding. ‘We’ve gone from 3 employees to 40!’ he stated, as if surprised by his own success. It all started one night, like so many others, in which his son Brice came back home at an ungodly hour with his group of friends and gobbled down chouquettes one after the other, stuffing them with whipped cream. A little later, his son decided to try out the experience on customers:

‘I wasn’t really for it,’ Pascal explained, ‘but 20 minutes later, there was nothing left, and throughout the week, customers asked me for my little choux pastries filled with whipped cream. So the weekend after, we made more, and that was the start of a great adventure.’

The name Dune Blanche, a place in the commune of Lège Cap-Ferret, came at a later stage, as a homage to its small choux pastries dusted with sugar. Nowadays, while he understands that friends want to do the same thing, Pascal just asks that credit goes where credit is due. ‘The Dune Blanche is a registered name,’and Pascal guards his recipe jealously. When asked the secret to that cream that is as light as it is tasty, he evades the question saying, ‘I will say no more.’

The wider family
While he has worked with his three boys in succession, it is his youngest, Marceau, who is now his right-hand man. ‘He’s the one I yell at the most,’ he laughed. Pascal and Sylvie’s home is open to youngsters, some of whom are sometimes going through a difficult time: ‘They’re our big kids.’

It’s a big family mix, where you don’t hesitate to help those who want to work. The world of seasonal work has its codes, and joining Pascal’s team, means adhering to his values ‘…the odd one out always leaves of its own accord.’

‘In the morning, I feel like I’ve walked into a large playroom, that I’m the conductor, and everything falls into place,’ he said delightedly, he whose love of warm bread is comparable to his love of hunting, more specifically clay pigeon shooting, his other passion. ‘I would like to be as good at that as I am with baking,’ he quipped. After all, unlike what you may think, Pascal is above all a baker.

‘Baking is an art, I work in tubs and I knead dough!’

he said, passionately talking about his different types of bread: Ferret-Capienne, Pinasse or Sarmentine. The profession has changed: ‘…today people like a light, crusty baguette.’ Pascal continues to see his future in the region, with his goods going right up to Bordeaux. He now sells his star treat in other flavours: nougat, chocolate, Nutella®, salted caramel and cinnamon crunch. Ultimately, whatever he does, he has created a legend that is able to rival that of the Cannelé: the Dune will always be the Dune: ‘she’s simply the best!’