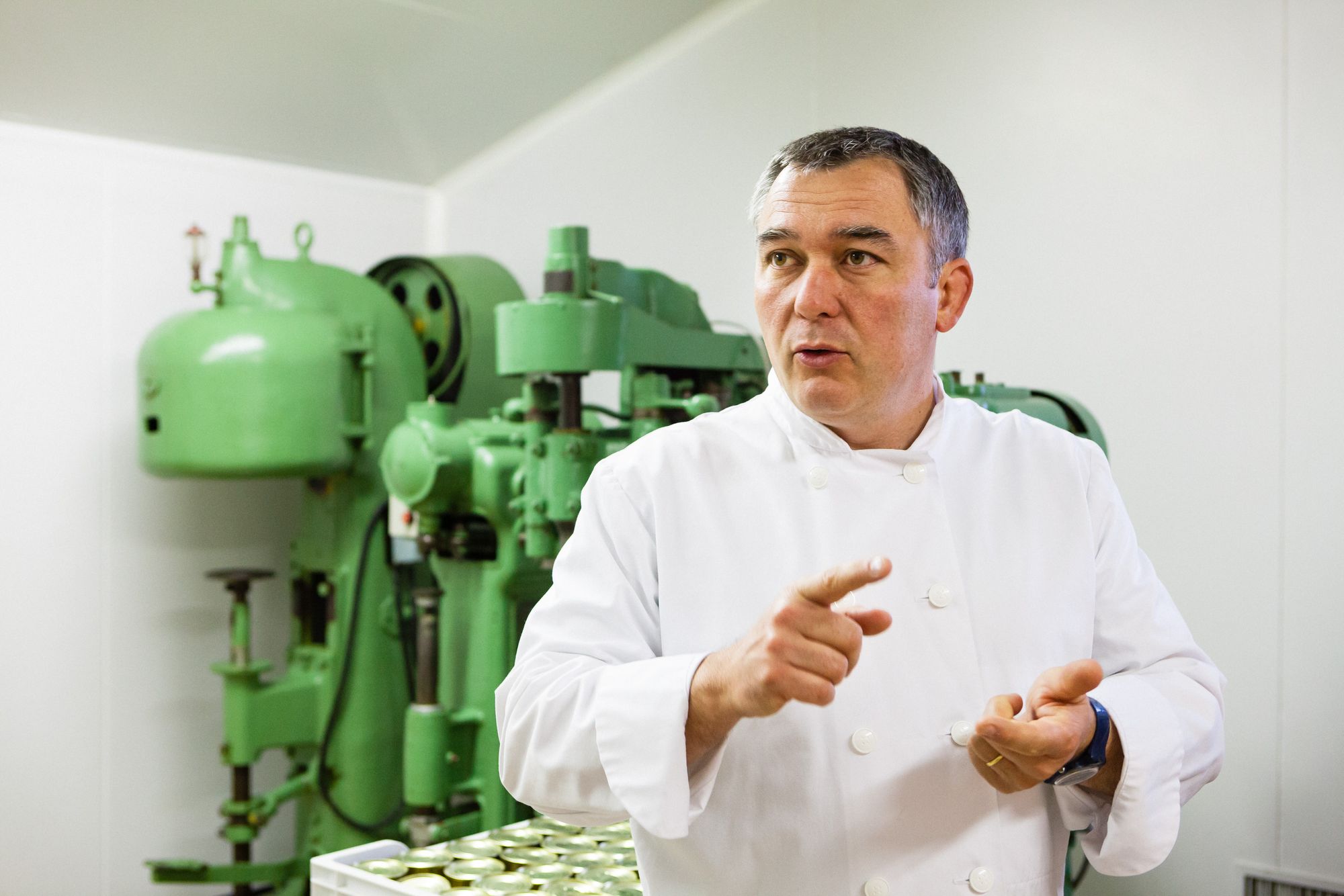 Christophe, tell us about the history of foie gras from the Périgord region.

The foie gras from the Périgord is the result of the meeting of the Americas (domestic Muscovy duck and corn imported to Europe), Asia (Peking duck) and Europe (wild migratory ducks and geese), coupled with the savoir-faire of farmers in the south-west of France in terms of poultry.

It was the production of fat to preserve foodstuffs which, in the beginning, spurred the development of fattened duck production. The advent of preserved goods, of which the Périgord region was one of the precursors, made it possible for goods to travel, thus boosting the reputation of the foie gras from the Périgord from the 19th century on.

In order to uphold the quality and the origin of products coming from foie gas ducks from the Périgord, and to provide greater transparency to consumers, poultry breeders, poultry butchers and preservers from the Dordogne region united to create the Association Foie Gras du Périgord in 1993. Since 26th June 2000, the duck foie gras from the Périgord has a Protected Geographical Indication (P.G.I.).

What can you tell us about the duck magret?

The duck magret is our top product as soon as the good weather is back in spring and summer, and that’s the case right up until autumn.

The duck magret is not to be confused with the fillet of duck from a so-called ‘lean’ duck. The duck magret doesn’t have the muscle from the strip of breast and must be presented with the skin and the fat that cover it. It has a deep red coloured flesh. The meat from the duck magret is lean and low in calories with 190 kcal per 100 g (excluding the skin).

It’s a type of meat that is similar to beef, it’s very red, tender and dense. Reared for a longer period of time, the duck magret from the Périgord is plumper and more mature.