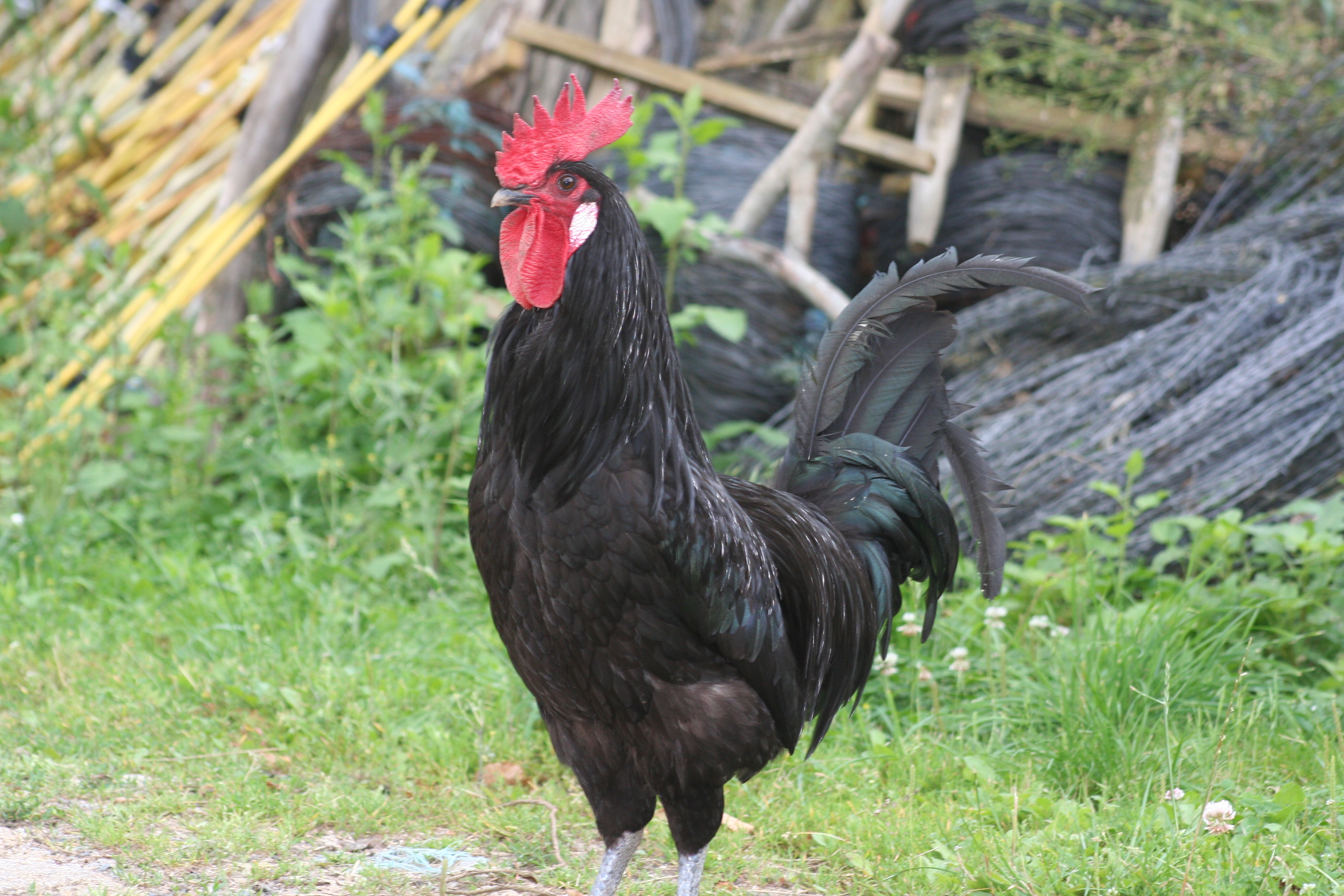 The majority of farms are located in the very birthplace of this breed in Charentes. Available through direct sales or in local butcher’s.

Originating from Charente, the Barbezieux chicken is one of the 500 most ancient French poultry. This breed reached its peak at the end of the 19th century and start of the 20th century. It was bred across the whole of Charente, as well as the bordering cantons of Dordogne and Charente-Maritime. Then, like many mixed French breeds, it was the victim of competition from other breeds which grew more quickly and adapted better to market productivity requirements.

Nowadays, value is placed on the qualities of this breed thanks to ‘Poitou-Charentes Endorsed’ specifications. This guarantees that the farming conditions ensure animals’ well-being, with a maximum density of 10.5 chickens per m2, paths lined with trees, a minimum life cycle of 110 days for high-quality meat and non-GMO feed.