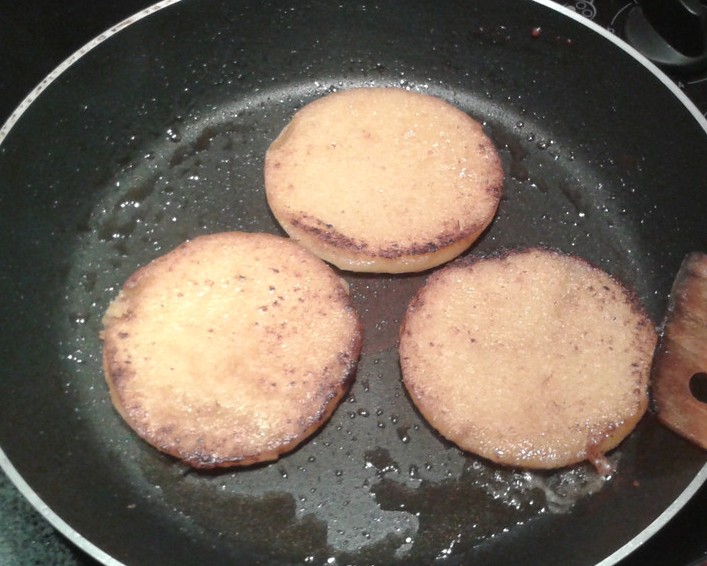 The cruchade is now factory-produced, available in supermarkets.

If there’s one food that embodies the history of Landes, it’s the cruchard landais. This has been a staple part of the Landes’ diet since the 18th century and can serve as a meal on its own. A region formerly covered in marshes with low levels of farming, the people of Landes made the most of maize farming in order to make this galette which people used to dunk in lard for a meal. In Bordeaux, cruchard was revisited under the name of cruchade de Bordeaux. Although the maize base remains the same, Bordeaux’s port heritage led to vanilla and rum being added.