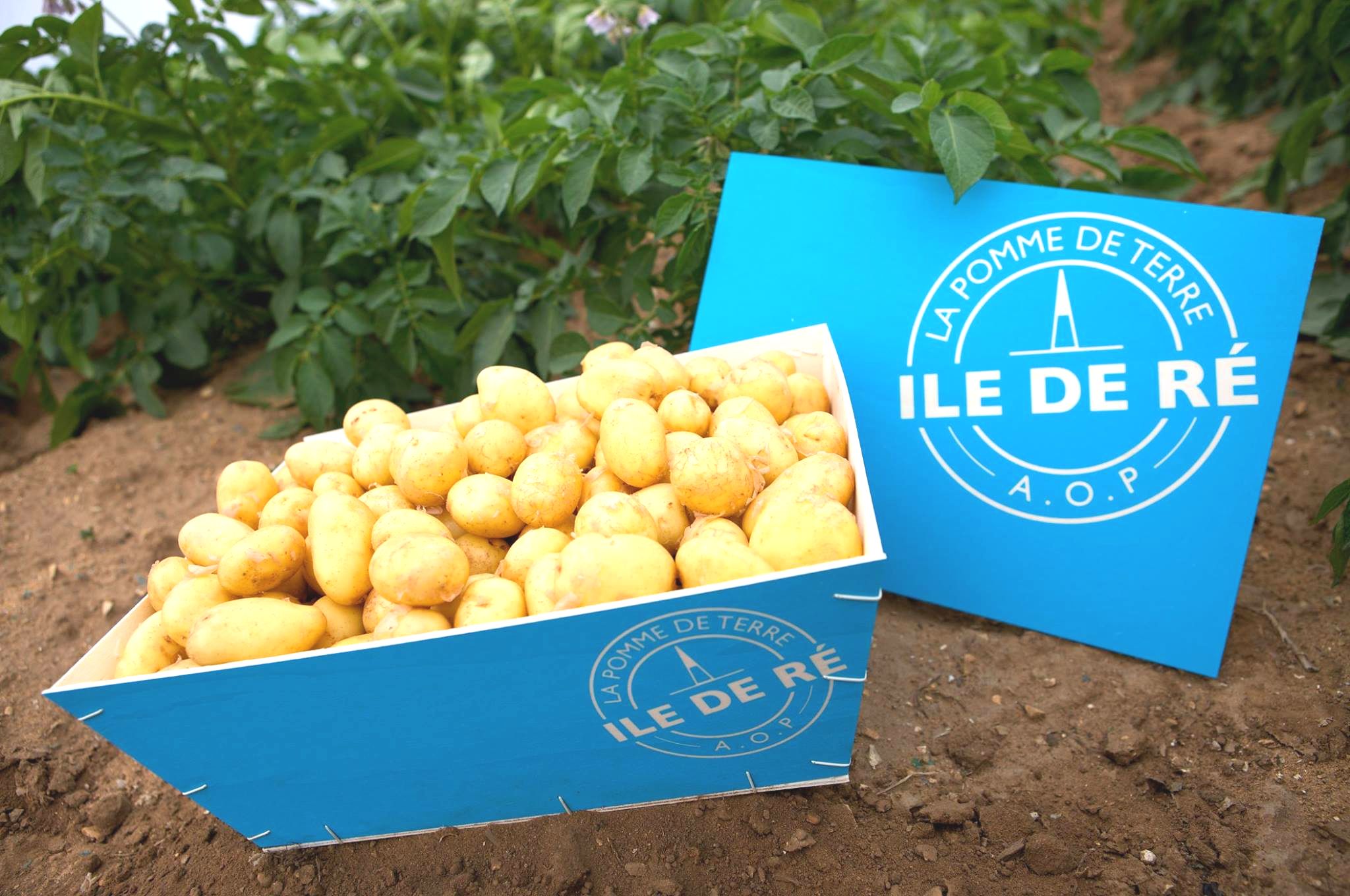 Available on markets, from supermarkets or from your market gardener

The Ile de Ré and the potato have had close ties since the 19th century and the phylloxera crisis. At the time, farmers’ institutes recommended that winegrowers grow potatoes to make up for the loss in earnings due to the destruction of their vines. However, it was really after the Second World War that potato growing on the Ile de Ré really took off.

The Ile de Ré potato has had a Protected Designation of Origin (PDO) since 2000, guaranteeing that the entire production comes from this same area. It is characterised by its small size and that it can be harvested early in the season. Thanks to the Ile de Ré’s lands with rich soils and optimal climatic conditions, these potatoes have better qualities in terms of colour, taste, smell and texture than potatoes from other areas.