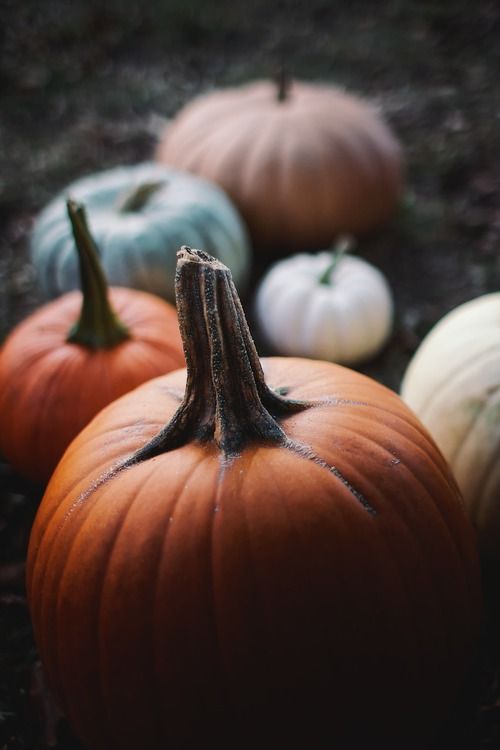 ©photographe
Where to find this product?

Available in the region’s wine cellars and in supermarkets

Extending across the whole of the Gironde departement, Bordeaux A.O.C. wines come from a patchwork of lands. These lands give all the wines produced in the area under the Bordeaux appellation different characteristics. Thus, depending on the blend of grape varieties, gravel soils (small stones) will result in an elegant wine rich in tannins, clay-limestone soils will produce a well-rounded, powerful wine, and alluvial soils will result in a full-bodied wine with a strong character. While different as a result of their medleys and the richness of their blends of grape varieties, all these wines have the characteristics that are common to the Bordeaux wines as they are from the same climatic area, are the fruit of similar cultivation methods and are the heirs of age-old traditions.

Once winegrowers have matured the juice from their vines, it is then the turn of skilled traders to buy and concoct various Bordeaux A.O.C. wines, purchased in bulk, to offer consumers a balanced product with all the markers that make Bordeaux one of the most celebrated wines in the world.

Historically, the Bordeaux area produced a lot of white wines that were particularly appreciated by the English and above all the Dutch who used them for distillation. At the turn of the 18th century, there were ten times more white wines, most often sweet whit’s, than red wines. Nowadays, this trend has reversed.
However, given the improvements made to the plant material (grape varieties, rootstocks) and wine maturation techniques, the efforts made by winegrowers and changing consumer tastes, these white wines from the same land as the red wines have been reclaiming their former glory and winning over wine fans once again. These blended wines produced according to the winegrower’s desires, choices and savoir-faire can be dry, sweet or very sweet.

While Bordeaux Clairet dates back to the Middle Ages, the Bordeaux ros‚ was produced more recently. From the same grape varieties as the Bordeaux red wines, they are wines that deserve to be consumed when young and should not be consumed after two to three years.
After a brief maceration period to obtain a light colour, rosé wines are matured just like white wines and rapidly bottled.
The Clairet wines, meanwhile, undergo a longer period of maceration to give them a more pronounced colour and more tannins: some are even put into barrels for a short period of time.

The French decree of 3rd April 1990 awarded the Crémant de Bordeaux an A.O.C. Prepared with duly approved white or rosé Bordeaux wines, sometimes with red must matured in white wines, due to their low volumes produced, the Crémant wines unfairly fail to have the same brand image amongst consumers as other A.O.C. sparkling wines produced in the same manner according to the ‘traditional method’, i.e. with a second fermentation period in bottles after the addition of the tirage liquor. The Crémant de Bordeaux has found favour with consumers who enjoy attractive, fresh fruity wines.