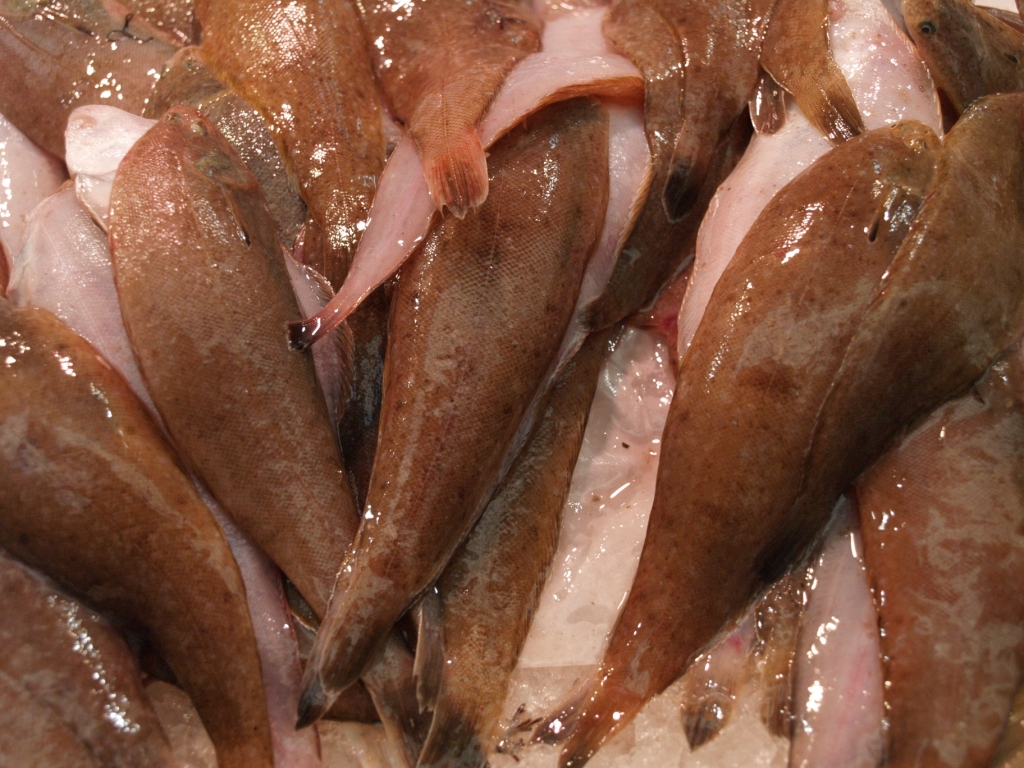 One of the many culinary delights that the basin offers is a wide selection of fish, each as tasty as the next. Among them there are two stars that stand out: sole and red mullet. Traditionally caught in Arcachon Bay, these two fish are very popular with seafood fans. Sole landed throughout Aquitaine remains the flagship species of the port of Arcachon with a production level of almost 600 tonnes. It is a delicate and highly sought-after fish that is easy to prepare. It is available from your fishmonger throughout the year. Red mullet is also one of the bay’s ambassadors. Traditionally fished in September during the harvest season, it is known locally as the ‘vendangeur’ (the harvester). The port of Arcachon is famous for the varieties, exceptional quality and freshness of its fish. Besides sole and red mullet which are the two key cornerstones of local fishing, you will also find other popular varieties including line bass, turbot, château (wedge sole, also referred to as ‘langue d’avocat’) and hake.