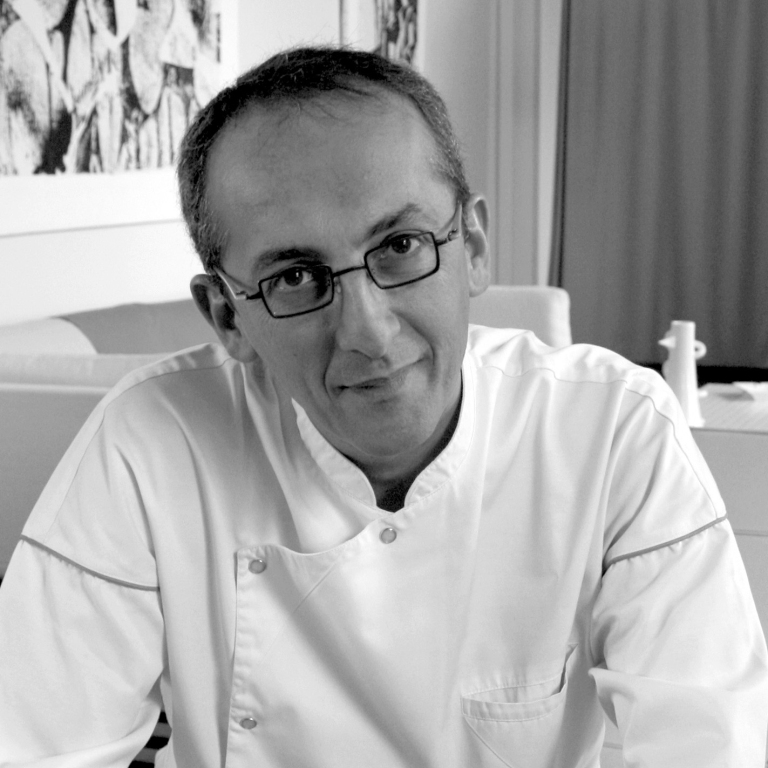 Born in Marseilles in 1963, Michel Portos trained in various acclaimed restaurants in the Gironde region and in London before heading the Saint-James in Bouliac (Gironde) in 2002, earning him two stars in the Michelin Guide. Voted cook of the year in 2012 by the Gault & Millau guide, Michel Portos headed the brasserie Le Malthazar that same year. In 2014, he opened another restaurant in Marseilles called Le Poulpe, located in the Old Port of Marseilles.