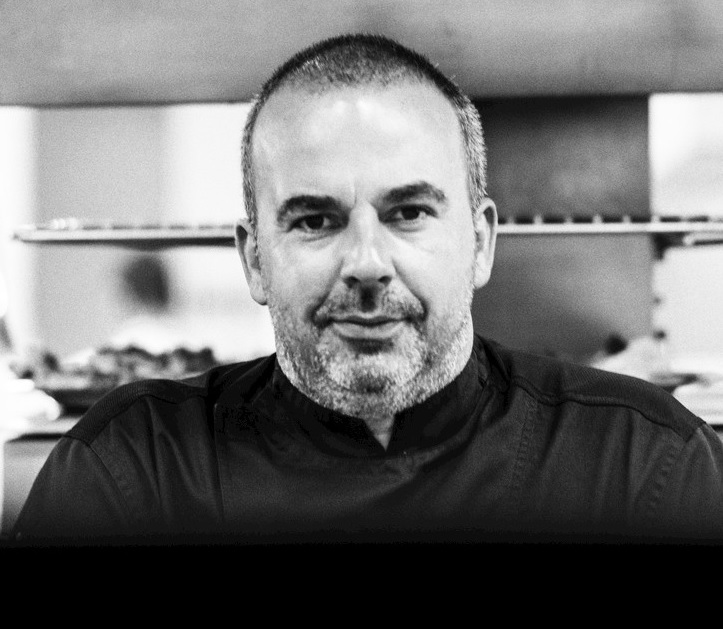 In 2012, Nicolas Magie was appointed head chef at the Saint-James in Bouliac, Relais & Châteaux, located 15 minutes from Bordeaux city centre. Following in the footsteps of his great-grandmother, his grandmother and his father, Nicolas Magie is the fourth generation to work in the kitchens. From Bordeaux to Paris, this chef’s career has been particularly marked by his attachment to the Aquitaine region:

Nicolas Magie left the Saint-James at the end of 2019. He now works at La Suite Villa in the Martinique.