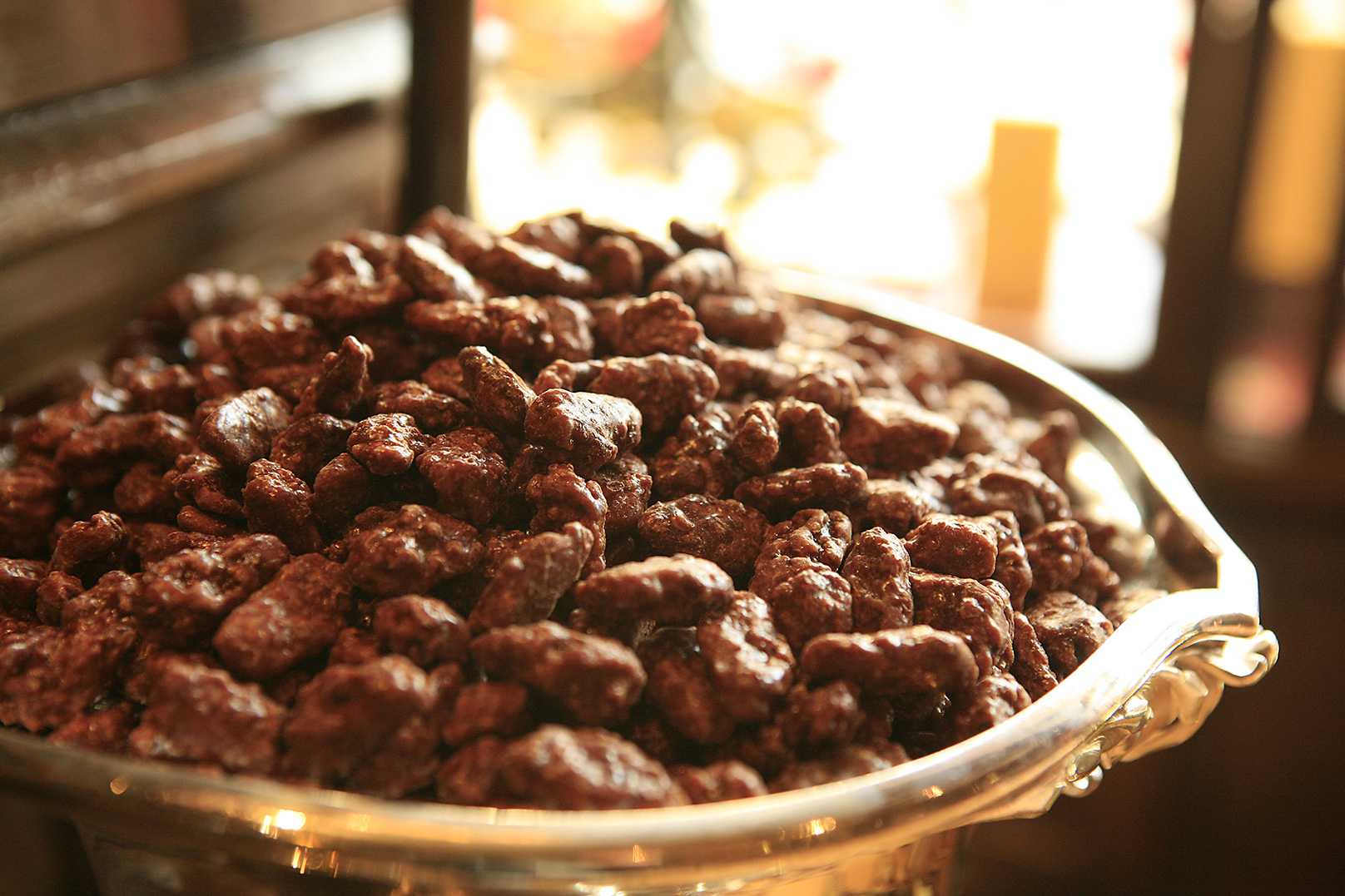 Go directly to Blaye to find the famous prasline. A few pastry shops and companies make them.

Although the product itself is simple (toasted almonds covered in caramel), its history is slightly more complex. In order to get a proper understanding of it, let’s go back to 1649, to the time of the Bordeaux Revolt, during the minority of Louis 14th. The unpopularity of the Duke of Valette d’Epernon led to several uprisings in Bordeaux. Therefore, in order to calm the unrest, Mazarin sent the Plessis-Praslin Marshall, known for his skills, to negotiate with the insurgents.

Finding the doors to the city closed upon his arrival, he then went to Blaye, where he invited the Bordeaux jurats to meet with them at a dinner in December 1649. The meal was ‘sumptuous’ and, at the end, a sugared almond was placed on each person’s plate. Everyone was wondering what the name of the delicious treat was and in honour of their host, they named it ‘Prasline’.